Join dancer and choreographer Dinis Machado on the 20th October for a dance sharing of the work he has been developing whilst in residence at Metal Peterborough, BARCO

Dinis will perform a selection of the Barco Dance collection, following the sharing there will be a chance for discussion and feedback with food provided by Metal.

If you are intersted please email
ruth@metalculture.com
or book your free place here
Enviar a mensagem por emailBlogThis!Partilhar no TwitterPartilhar no FacebookPartilhar no Pinterest 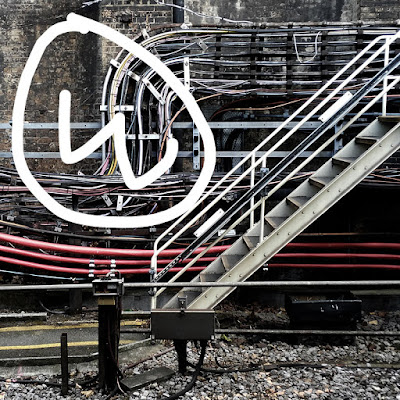 A creation experience to identify the “dos” and “don’ts” of copyright rules in the performing arts (and how to turn “donts” in “dos”).
This workshop is part of a co-creation processe towards a performance which aims to be an education tool for artists who are constantly dealing, simply ignoring or cleverly overcoming issues of copyright. The idea is to bring in your own experiences (good or bad), discuss them and produce a short performance to be presented Saturday (23rd). We will also film it and distribute it online under CC license.
Who may be interested in joining?
performing artists and creators
Participants should bring:
comfortable clothing and content (either their own or other’s) they cannot use or publish openly.

Rogério Nuno Costa is a Portuguese performance artist based in Helsinki (Finland). His work deals with the major concept of documentation when applied to ephemeral performative actions. His performances, videos, conferences, show cases, installations and texts explore the fields of theatre, movement, visual arts, literature, philosophy and anthropology, interconnecting public and private contexts, autobiographical discourses and informational/communicational strategies: social networking, advertising, conceptual propaganda, guerrilla art, piracy. Apart from his own performance work, he has been several times invited to write and direct theatre and dance performances for other artists and companies, also working as a dramaturgist and artistic consultant. He’s also a researcher, a curator, a writer and a “conceptual” chef. Major in Communication and Journalism, has studied Contemporary Art History and Contemporary Culture & New Technologies. Currently, he is teaching a theatre direction laboratory to the Major in Theatre at Universidade do Minho (Guimarães, Portugal), and is also doing research within the frame of Visual Culture and Contemporary Art (ViCCA) MA program at Aalto University’s School of Arts, Design and Architecture (Helsinki, Finland), developing a series of meta-pedagogical activities concerning the Year One of his project “University/Yliopisto“. Associated artist at Ballet Contemporâneo do Norte.
Fátima São Simão was born in Porto, in 1981, where she completed her degree in Economics, at the Faculty of Economics of the University of Porto. She lived in Italy, as an Erasmus student, and in the UK, where she did her MA in Cultural Policy and Management, at City University of London. During her studies, she worked as a performer, both in theatre and film, later co-founding the performing arts group Sem Palco (2010).
Fátima works at UPTEC – the Science and Technology Park of the University of Porto (uptec.up.pt) since 2009, where she started as director of the Creative Industries Center (PINC). She is today UPTEC’s director of development, continuing her mentorship to creative startups and coordination of the communication department.
She is the executive manager of futureplaces.org – medialab for citizenship and the public lead of Creative Commons Portugal, with special focus on open business models and artistic work.
Fátima is currently a PhD student in Art and Design, at the Faculty of Fine Arts of the University of Porto, researching about the economic and creative impacts of copyright in Portugal.
Enviar a mensagem por emailBlogThis!Partilhar no TwitterPartilhar no FacebookPartilhar no Pinterest

IN A MANNER OF SPEAKING de DINIS MACHADO

Postais do In a Manner of Speaking
Esta semana por aí... 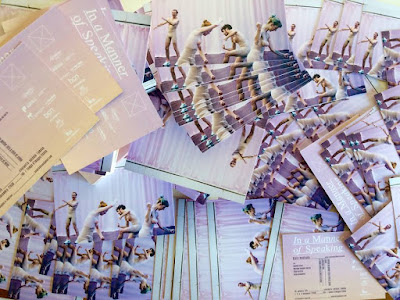