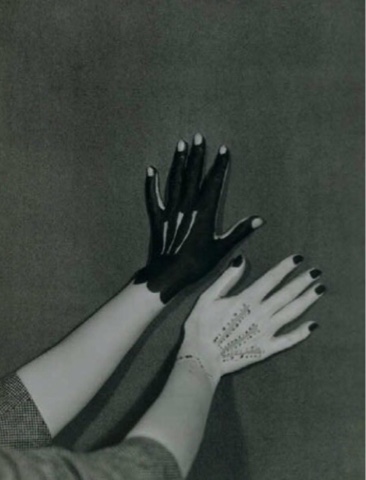 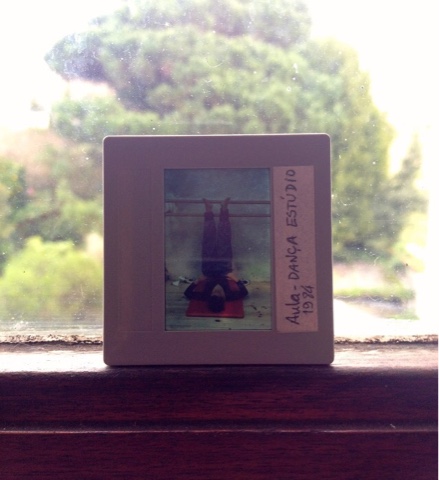 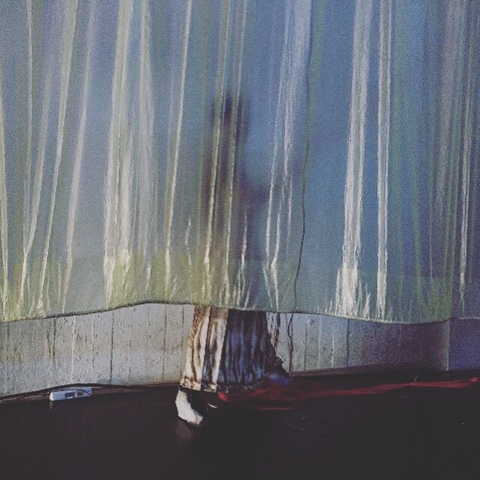 Folklore is the body of tales, music, dance, and so forth, common to a particular population.
[New World Encyclopedia]
A ritual is a sequence of activities involving gestures, words, and objects, performed in a sequestered place, and performed according to set sequence.
[Merriam-Webster Dictionary]

In Paradigm, we work on a DIY folklore for bodies with blurry identities, created through fictional artifacts, narratives, dances, rituals and songs.
Paradigm is a dance of an exoticism from nowhere. A ritual claim for difference and citizenship. A landscape created from a cadavre exquis of paradoxical references coming from the placeswhere we were born, the places where we live, places we have never been, and most of all, from fictional places. All of them glued together with daily practice.
The body, as a mechanical piece of a bigger organic body - the stage itself. This body engages in a ceremony with consequences that are never direct or evident, but it is also a figure of labor coming from a time before the division between the architect and the bricklayer. A working body producing abstract symbols with concrete materials and a complex homemade engineering.
A body that through this practice enters a process of abstraction, attempting to escape its own anthropomorphism.
To be a human, as to be the theatrical building, disengaged of the pursuit of a (cultural) essence.